The Fusion of Music, Merlot and Isolation – a Marvelous Experience during a Very Challenging Time

The Taming of the Pét-Nat 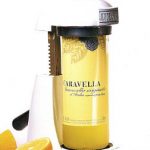 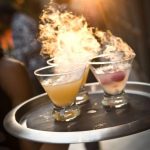 So You Want to Start a Liquor Brand? 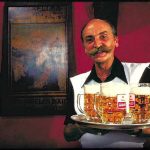 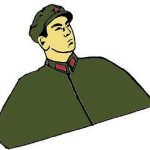