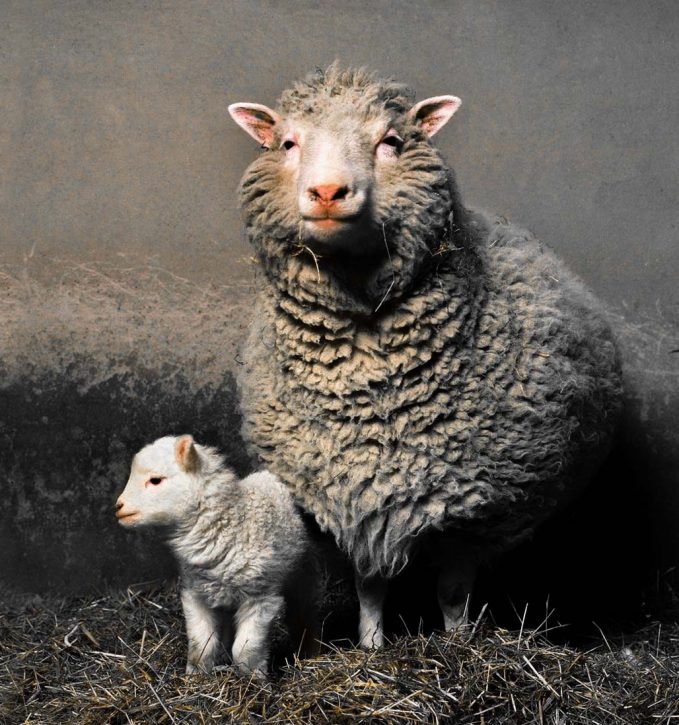 Cloning is nothing new.

We’re not talking about doomed sheep or variously creepy replications of Agent Smith from The Matrix. We’re talking about grape clones. Even if you’re a more casual wine drinker, you’ve probably heard the term, and assumed it has something to do with the horticultural methods behind the stuff that’s in your glass. So what exactly is it?

This will sound familiar to the “talk” your parents gave you as a teen. Most plants reproduce sexually—not romantically, but through a combination of genetic material from two parent plants, often carried from one plant to another by wind or very helpful bees. Two grapevines can reproduce this way, yielding a new baby grapevine with half its characteristics from papa vine and half from mama vine. 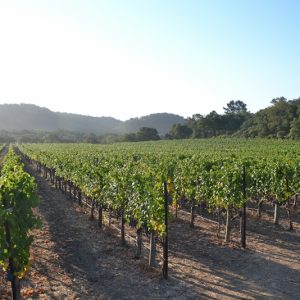 That’s great for creating a new grape.  But what if you want to duplicate a “super vine”? A vine that shows strong characteristics (flavor profile, disease tolerant, aroma) is a keeper and should be duplicated. For a winemaker, the best way to preserve the characteristics of a grape variety is reproduction via cloning: a piece of what is called the “mother vine” is cut off and either planted directly into the soil, where it’ll sprout its own roots, or grafted onto another vine. With only one “parent,” the genetic content of the new vine will be the same, maybe.

We say maybe because—since wine is endlessly complicated—variations can actually arise. Slight genetic variations commonly occur among the many billions of cells that make up a grapevine, meaning a piece of Vine A might be planted to make Vine A-2, but natural random genetic mutation could change certain characteristics, making it no longer identical to Vine A. That’s how different characteristics of the same grape come about, even if it’s growing in the same vineyard.

One of the many reasons we have so much wine: grape vines are highly adaptable, reacting to the environment and often mutating as a result of that. The mutation can be good or bad, and it’s the goal of the winemaker to isolate the vine with the best characteristics and propagate that via cloning.  For example, there are hundreds of clones of Pinot Noir, and they all have a unique set of characteristics.

Another mutation that may occur is pure climate adaptability. With climate change, we may start seeing clones developing, through science or on their own, more drought resistance. Jumping back to the Pinot Noir clone, that grape needs a cooler climate to grow, so we may start seeing clones that can be grown in a warmer climate but still retain the characteristics of a Pinot.

When winemakers talk about distinctive clones, it’s a good thing. Sometimes a wine will be a blend of multiple clones, which might indicate a level of complexity. Or, a wine may be a reflection of a single clone grown on a single site.

Clones shouldn’t be confused with “crosses” and “hybrids.” A cross is when two grape varieties from within the same species are cross-bred, yielding a new grape variety. An easy example is Cabernet Sauvignon, it’s a cross between Sauvignon Blanc and Cabernet Franc. A “hybrid” is basically the same except the breeding happens between two grapes of different species. Crosses are much more common than hybrids, but clones are the most common; in fact, since genetic variation happens on its own, clones are actually inevitable. 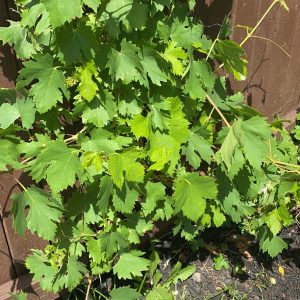 Knowing your clones isn’t mandatory before you buy your next bottle. You would probably go crazy trying to figure them all out anyway. Any quality winery should help you out with that. Always pay attention to the label. There is great info on the back label that may state this info, if it’s not on the front.

Drinking cloned grape wines is not bad or bad for you. Just remember to stay away from the cloned sheep, they’re weird.

1 year ago Drinkclone, Dolly the sheep19