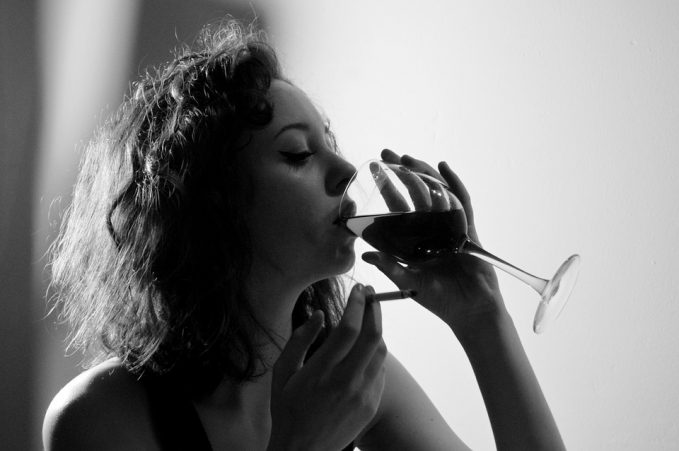 
What’s with all the hype about Valdiguie? Easy: It’s affordable, fruity, unpretentious, and generally easy to like. Although difficult to coax into a complex wine, progressive California winemakers have been experimenting with a wide variety of styles (rose, red, sparkling, nouveau…), and now is the time to capitalize on their foresight.

The Backstory: Valdaguié originates from southwestern France where it was predominantly used in bulk wine production due to its vigorous growth and a hearty resistance to powdery mildew. The French call it gross auxerrois, and it can still be found in Provence and the Languedoc Roussillon regions of southern france. Gros auxerrois is mostly used in blends,and plantings are increasingly rare.

The Scandal: When this diamond in the rough made its way over to The Golden State is a mystery. Until 1980, valdiguie suffered from a chronic case of mistaken identity. Winemakers mislabeled it “Napa Gamay” or, more clinically, “gamay 15”. Whether or not this was intentional, we will never know, but Napa Gamay was still permitted on wine labels until outlawed in 1999. Gamay (another varietal with a history of exile) is the grape of Beaujolais, a French appellation straddling Southern Burgundy and the Rhone Valley. Gamay came to fame as a porch pounder called Beaujolais Nouveau (a super-young wine meant to be thrown back with abandon after harvest), which was then enjoying popularity in the US market. As a result, winemakers continued to label both some valdiguie as “Gamay Beaujolais” until the practice was outlawed in 2007.

Valdiguie Liberated: In the last decade, a skillful set of vanguard California producers have snapped up valdiguie and flushed out its potential in a variety of on-trend styles. Cruse Wine Co leads the charge with a straight varietal labeling, a pet-nat, the “Monkey Jacket” red blend, and a Nouveau style released in the fall of 2018. Jolie Laide and Lumia both produce popular still roses made from valdiguie, and Lioco, Broc Cellars, and Hobo Wine Co’s Folk Machine valdiguie boast partially carbonic renditions that flirt with Cru Beaujolais.

As with most grapes undervalued at home, California has embraced valdiguie and reimagined its place at our table. In the right hands, it can manifest in a variety of styles with elevated complexity. And we all benefit from their popularity because good producers are motivated to spend the time necessary to decode the winemaking practices conducive to the varietal. Indeed, valdiguie has hit its stride. So drink up

Silver Oak & The ONE 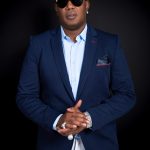 Preservation Contraptions
Cognac: The Nac is Back! 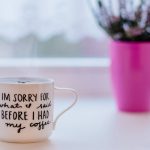