Silver Oak & The ONE 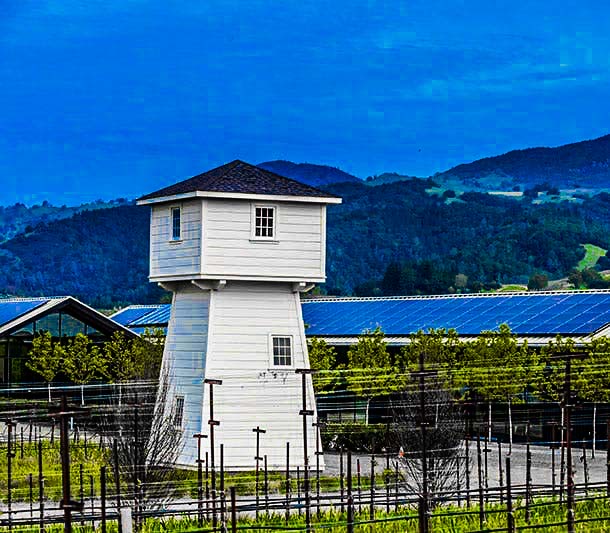 
Longtime Wine X readers know that we got our start when, well when Gen Xers were the incorrigible misunderstood Millenials of the day.  Note to Millennials,  time moves quickly after 30… your time is coming, my friends…..  but I digress. 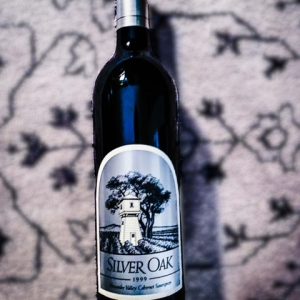 If you’re a bourbon drinker…..  you know the lengths you’re going to in your hunt for Blanton’s?  SAME.  In the 90’s, you could count me among the many indefatigable bottle hunters that would go from booze haunt to booze haunt and directly to the cab isle to see if I could get a bottle of Silver Oak.  I only scored two bottles in all of that effort. But they were delicious nonetheless.

How crazy was it?  The release MSRP for ’93 Silver Oak Alexander Valley was around $55/bottle.  The bottles I actually found were obscenely marked up to around $90…… so for some perspective, and this is worthy of a whole ‘nuther article,  on a bottle hunt that ended dry, I “SETTLED” for a bottle of ’92 Lafite for about $80.

Since most of us can get a bottle of Silver Oak at our local Whole Foods these days, any newish wine lover might find the above to be, well, unexpected.  I hope so.  Unexpected is kinda cool. I hope it draws you in a little deeper.

In the same way that Blanton’s made a bet on single barrel bourbon, Silver Oak made a historic bet on Cabernet Sauvignon.  It might be shocking to some that, at the time, most Napa vintners dabbled in a range of grapes.  Today, Napa Valley & Cabernet Sauvignon are like a perfect couple.  Joyfully, wonderfully stuck together. Perfect partners.  Thank you Silver Oak.

I really hadn’t thought much about Silver Oak in some time.  It was only recently that I had the occasion to reconnect, and that came in the form of a summer read of Bonny Meyer’s biographical account of her love affair with Justin Meyer.  Justin was Silver Oak’s `co-founder and long-time savant winemaker.  Perfectly Paired is a great read for a lot of reasons.  For one, Bonny takes you behind the scenes of Silver Oak’s earliest days, when the struggle was real….. and also behind the craze days of the 90’s, including the famous release events.  Many of the stories were new to me, since as not a lot was written in the heyday about Silver Oak’s inner workings. There was an occasional feature story in Wine Spectator, but it was mostly cursory stuff and a handful of reviews. 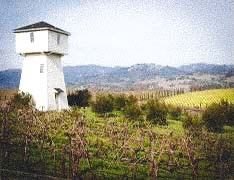 Silver Oak’s mystique was aided by the private, wonderful story of Justin and Bonny, who were inseparable in life, but rooted in a unique and unexpected start. This is where Bonny’s story turns sweet like a brandy.  Justin Meyer was previously known to Napan’s as Brother Justin, a member of the Christian Brothers order, and was their winemaker.  Justin and Bonny’s friendship was just that until it wasn’t.  And in Bonny’s account, you hear the most incredible account of finding The One, even though it was quite a secret for some time.  In fact, much of Bonny’s account was largely secret until her memoir.  But in the stories that weave in and out of the wines, you get a special understanding of the once-in-a-lifetime love that inspired a truly revolutionary wine.  It inspires.

Justin passed at a young age, just 63, robbing all of us of one of the great wine vanguards.  And if you really believe in true love, you’ll find Bonny’s loss of Justin, “her person”, to be really tough to read.  Just a warning.

I still have a few bottles from the 90’s. Not long ago, I had an occasion to open a ’99 Alexander Valley Silver Oak.  Not only has the bottle-aged well, but it has also aged beautifully, with a youthful charm, and bright fruit.  There is nothing that is tired or off. It simply doesn’t miss.

I have a real love for the old Napa standards like Heitz, Grgich, Freemark Abbey, and Dunn.  After recent events, Silver Oak is alone at the top of the list.

Oct 12, 2021Wine X
Jewel on the Surprising Talent That Made Her a Music SuperstarDanica Patrick's Unfiltered Thoughts

From the Earth to the Vine
Jägermeister and Goldschläger 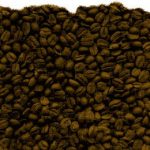 When Good Beans Go Bad
Wines of The Zodiac Vol 3.2
Alizé: Passion in a Glass