Home Is the “Sideways Effect” still in effect…

Is the “Sideways Effect” still in effect…. Navigate Sideways into some rockin' bottles of vino. 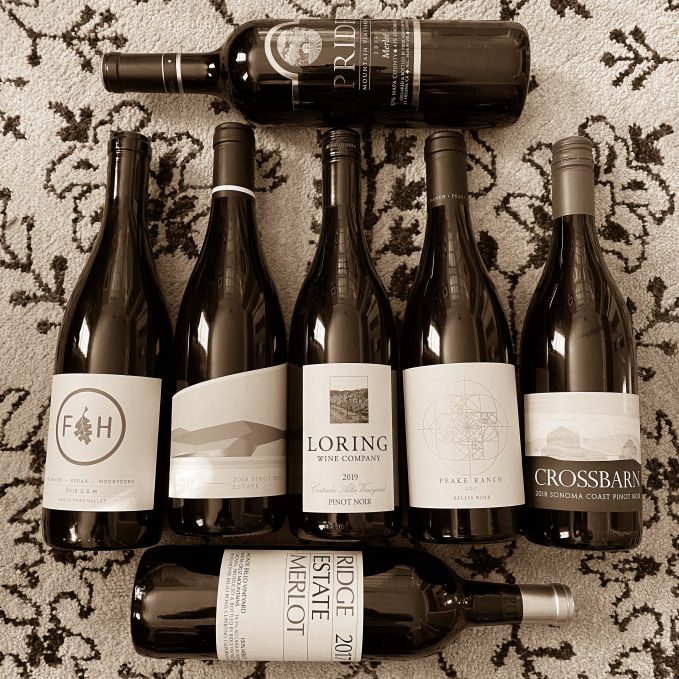 Some of you younger readers may not know this, but all the way back in 2004 they used to play movies in a big room with a big screen. You paid your money, sat with others wanting to see the same movie, and snuck in your own snacks.

There was this one movie, that wasn’t and was a wine movie. It was called “Sideways”. 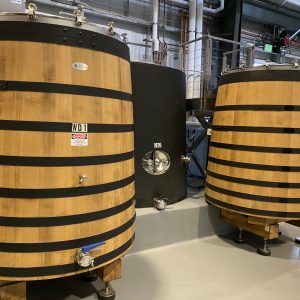 The basics of the film: With two less than exciting characters, Miles takes Jack to Santa Barbara Wine Country for a bachelor wine weekend.  Not bachelor party weekend, mind you, it was just the two of them.

Miles is an unsuccessful writer, a wine aficionado (he loves Pinot Noir), and a divorced, depressed, alcoholic middle-aged English teacher living in San Diego. He takes Jack, his soon-to-be-married actor friend, and former college roommate, on a road trip through the Santa Ynez Valley wine country. Though Jack is still recognized on occasion, his acting career appears to have peaked years earlier, when he had a role in a popular TV soap. He now does commercial voice-overs and plans to enter his future father-in-law’s successful real estate business. Miles wants to spend the week relaxing, playing golf, and enjoying good food and wine. However, much to Miles’ consternation, Jack is on the prowl and wants one last sexual fling before settling into domestic life.

In one particular scene, Jack is cautioning Miles not to drink too much, before they sit down with a couple of ladies for dinner.  Miles gets a bit cranky when he drinks too much. Jack also advises Miles not to take charge in ordering the wine. To this point, Miles replies “…as long as they don’t order Merlot. I’m not drinking fucking Merlot!”

It was that line…that doomed Merlot.

Later in the film, Miles waxes poetic about Pinot Noir in a very detailed monologue.

Being a wine person, I don’t get it. It’s a MOVIE, people. That was my train of thought back then and still is now. Not just about this movie, but all manners of media influence. It just doesn’t make sense.

What happened to those two wines after the film was known as the “Sideways Effect”.

Merlot took a hit. Not a massive one, but pretty significant…for years. Within the year that the film was released, Merlot sales dropped. The other issue with that;  there were too many Merlot vineyards, the price fell dramatically. You could have found a great Merlot for about half the cost. 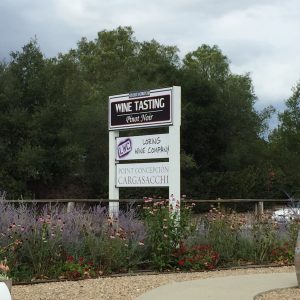 On the flip side, Pinot Noir grew by 170%. That’s huge…Serious wine drinkers weren’t happy. The massive demand for their precious wine skyrocketed, so that means the price jumped, almost overnight.

Merlot was getting torn out and regions that could plant Pinot were putting it in as fast as they could. There lies a bit of a problem. Pinot can’t grow where Merlot does. Merlot can take heat during the growing season. Pinot Noir must have cooler days to ripen properly. If it is too hot, the grape will burn.

Things have mellowed a bit, but not totally.

Merlot has rebounded a little. But the drop it initially saw has not come up to normal. Those growers that tore out their Merlot, started looking at other varietals that might be more interesting. Grapes like Grenache and Sangiovese.

Pinot Noir prices have come down, but not pre “Sideways” numbers. People discovered Pinot back then and are still drinking it now. All of the vineyards that got planted back then are in their full maturity now. Price per ton averages about $3000 to $4000. Not a significant reduction, for sure. But like all wines that get popular, you can find some cheap Pinots out there.

Just to warn you, you’ll get what you pay for.

But we drinkers win either way.   There is a lot of amazing pinot being made by smart peeps with enough experience under their belt now to get some phenomenal bottles at about $50 or less. Some much less.    OTOH,  the merlot in Napa that managed to withstand the doldrums is redonkulous high quality, and a fraction of the price of their cab cousins of the same label.  If you have a little GameStop profit burning a hole in your non-cargo-shorts, come check out some of the labels that Wine X loves year in & year out. 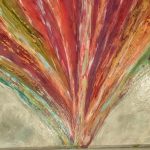