Home Crémant, or Why You Should Stop Paying So Much for Champagne 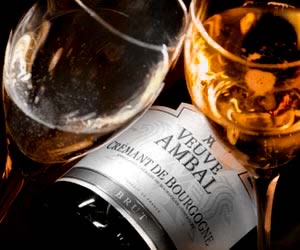 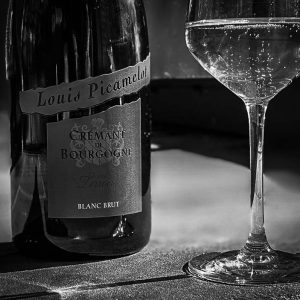 If you haven’t noticed already, bubbles are the new big thing. Rose was SO two years ago. Bubbles with pizza? Sure, why not. Bubbles for breakfast? Duh. Bubbles with dessert? Absolutely. Bubbles on a Monday night to drown out the pain of it only being Monday? You bet.

But we can’t all be Marilyn Monroe, bathing in 350 bottles of Champagne as she once did. That fizz is expensive, and we’re on more of a McDonald’s and a 40oz budget than a Caviar and Krug budget. So, what’s a reasonable, well-read individual to do? Find the next best thing, of course.

What’s the next best thing? Crémant my dudes and dudettes! 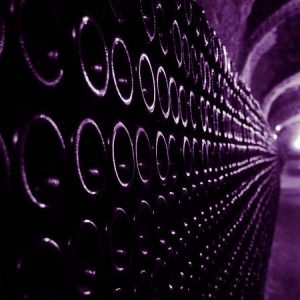 Made in France, in the same style as Champagne, sometimes with the same varieties as Champagne, but in different regions. And, most importantly, at a much more approachable price point than Champagne. In fact, you would be hard pressed to find a Crémant that breaks the three-digit barrier in terms of cost, and the vast majority of them are less than $20 per bottle.

Crémant d’Alsace: Crémant d’Alsace has a long history, dating back to the late 19th century, and throughout its history has remained an important part of the regions production. In fact, a full quarter of Alsace’s output is Crémant. Pinot Noir, Pinot Blanc, Pinot Gris, Auxerrois, Riesling, and Chardonnay are the grape varieties allowed to be used to make this wine. Not to beat a dead horse, but notice how two of the three Champagne varieties are included in there? Yeah, it’s almost like it’s Champagne but less expensive. You’re welcome. Oh, and the rosés are particularly delicious, and required to be 100% Pinot Noir

Crémant de Bourgogne: Just FYI. As for the Crémant, you can use Chardonnay, Pinot Noir, Gamay, or Aligoté in the blends, but in reality, Pinot Noir and Chardonnay are by far the most used grapes. Again…Champagne variety. For Crémant de Bourgogne, it is important to keep in mind that the grapes can come from all over the region, which means there are serious stylistic differences in the wines from the north (more acid driven and crisp) as compared to the south (riper, juicier fruit and bigger bodied). This is one of the only times us poor folk can be seen drinking Burgundy, so enjoy feeling rich for a day (even though you’re not).

Crémant de Loire: This is the one Crémant in our little trio that doesn’t use Champagne varieties extensively, though they do still use Pinot Noir and Chardonnay at times. Chenin Blanc and Cabernet Franc are the most used varieties, and then there are some other cool indigenous grapes like Pineau d’Aunis and Grolleau that just make me sound like a snobby dickhead when I talk about them. Anyway, Crémant de Loire is the real deal. So real, in fact, that there are multiple Champagne producers (Bollinger, Taittinger, Alfred Gratien, to name a few) that have decided to buy land and/or estates and produce Crémant here. And if its good enough for the Champenois, its probably good enough for you.

What, I need a conclusion? Just go out and buy some Crémant, there’s your conclusion!